Byzantine mosaic in the Byzantine Church of Petra

Obelisk Tomb and the Triclinium

You will meet our driver at the hotel lobby between 6 a.m–8 a.m (your exact timing will be provided by
the support team, one day before the tour) after the entail greetings, you start your journey toward Petra about 2:00hrs drive.

The British Broadcasting Channel (BBC) has listed Petra as “one of the 40 places you have to see before
you die,” and indeed we agree.

Petra is a city that was lost for centuries until its discovery by the Swiss explorer Johann Ludwig
Burckhardt in 1812. It is a city that inspired many a poet, John William Burg on being no different. Petra
inspired him to write, “it seems no work of Man’s creative hand, by labour wrought as wavering fancy planned; But from the rock as if by magic grown, eternal, silent, beautiful, alone!” The rocks seem to have a mind of their own, and you can sense something enchanting as you walk down the rock-lined corridor to the magnificence that awaits you.

On this day, a special guide will take you along the same route many have travelled before and you will feel as if you’ve journeyed into another world. You get to explore a city carved into stone, walk through a dim, narrow gorge called The Siq, (a holy path filled with old and ancient relics of gods); a
sophisticated water system has been placed on both sides of the gorge. Much more will be revealed to you as you walk until you reach The Treasury. And just like Indiana Jones in The Last Crusade, you will be mesmerised by what you see.

A whole city, carved from stone, will open up before you once you leave The Treasury. Everything is built
from the rock face—houses, theatres, tombs, and facades. As the sun casts its rays onto these places
and you watch other tourists stroll along discovering the hidden secrets of Petra, you will understand what life must have been like for the people living here—tranquil, bustling, and exquisite.

Your excursion will take you into the majestic Wadi Rum. From Aqaba, it is around a 30-minute drive to
Wadi Rum along the kings highway.

Once we reach Wadi Rum, our Bedouin friend Abu-Yosef will greet us at his home with traditional
Bedouin tea (tea made with fresh sage and sugar). After your short rest, you will be set to explore the
immense area of Wadi Rum while in the back of an old 4×4 truck. To discover a landscape that was once described by the British officer T. E. Lawrence as, ‘vast, echoing and Godlike.’ This description
wonderfully summarizes the Wadi Rum experience.

You will notice how the mountains of rock just seem to melt under the sun’s energy, and the tracks of
camels, foxes, and wild dogs sprinkled on the wind-swept sand. The incredible silence will engulf you,
making you feel like part of the landscape around you.

Later, you will be taken to one of the highest points in all of Wadi Rum to witness a spectacular sunset.
Abu-Yosef will prepare us some more Bedouin tea, right in the desert sand, and leave us to watch the descending sun. As we welcome the moon, a whole new view of the landscape around you emerges and as the darkness creeps in, the sky lights up with millions of stars to cast a silvery light upon the entire world.

After a full day exploring Petra and wadi rum, time to return back to Aqaba, the drive once again will be
around 30min

Your Hotel in Aqaba.
Small Bottle of Water
Wifi onboard (Subject to availability) 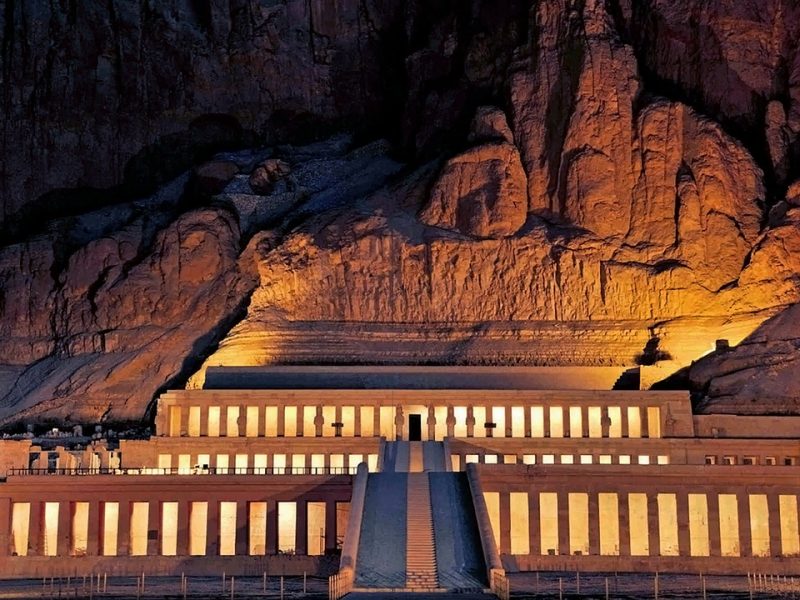 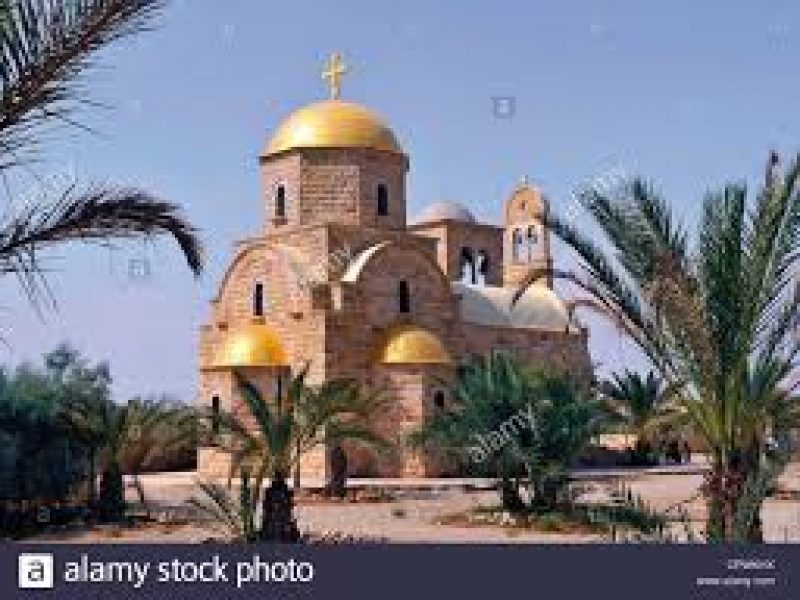 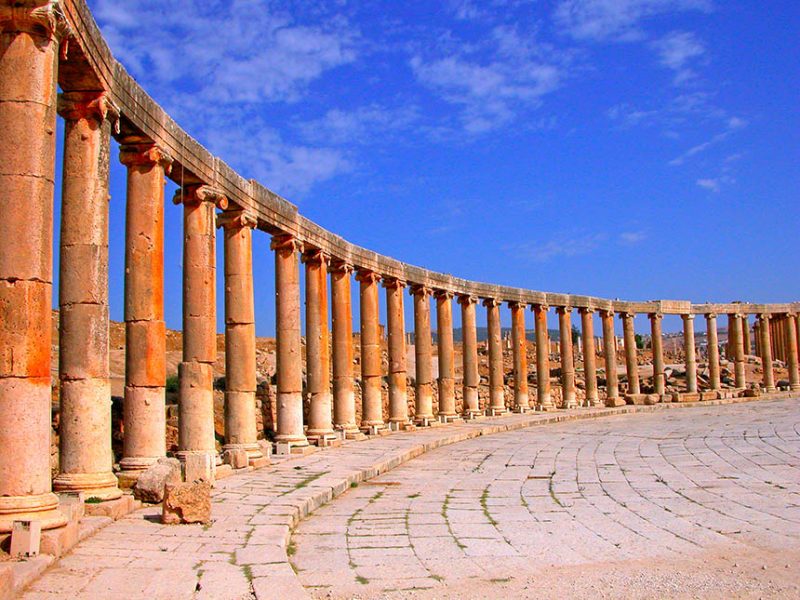 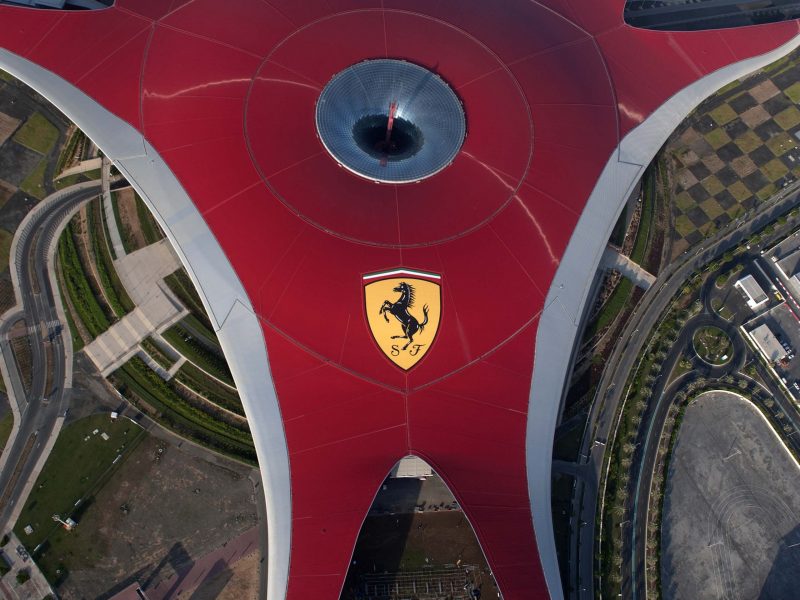