No visit to the kingdom of Jordan is complete without visiting the 2,000-year-oldlost city of theNabataeans. This ancient civilization carved the rose-red city of Petra into the mountains and it is aspectacular site. Accompanied by your own private driver; you’ll enjoy tailored attention on your privatetour so you can focus your mind on exploring this unforgettable city.

You will meet our driver at the hotel lobby between 6 a.m.–8 a.m (your exact timing will be provided by the support team, one day before the tour) after the entail greetings, you start your journey toward Petra about 3:30hrs drive with stops.

The British Broadcasting Channel (BBC) has li
sted Petra as “one of the 40 places you have to see before you die,” and indeed we agree.

Petra is a city that was lost for centuries until its discovery by the Swiss explorer Johann Ludwig
Burckhardt in 1812. It is a city that inspired many a poet, John William Burgon being no different. Petra
inspired him to write, “it seems no work of Man’s creative hand, by labour wrought as wavering fancy planned; But from the rock as if by magic grown, eternal, silent, beautiful, alone!” The rocks seem to have a mind of their own, and you can sense something enchanting as you walk down the rock-lined corridor to the magnificence that awaits you.
On this day, a special guide will take you along the same route many have travelled before and you will feel as if you’ve journeyed into another world. You get to explore a city carved into stone, walk through a dim, narrow gorge called The Siq, (a holy path filled with old and ancient relics of gods); a sophisticated water system has been placed on both sides of the gorge. Much more will be revealed to you as you walk until you reach The Treasury. And just like Indiana Jones in The Last Crusade, you will be mesmerised by what you see.

After a full day exploring Petra, time to return back to Dead Sea, the drive once again will be around
3:30hrs.

The Monastery (Al–Dair):
This monastery is a one hour climb up 800 rock steps from the basin restaurant/museum area. Don’t be intimidated by the ascent though; donkeys are available, but the essence of the experience for many people is in the walk itself.

While it is not as famous as the Treasury, the Monastery is considered one of the most impressive views at Petra. It is similar to the Treasury yet only larger (50m highx 45m wide). While containing much less decoration, it is still beautifully carved and worth every one of the 800 steps you took to reach it.

Wadi Araba Vantage Point:
If you are a lover of scenic landscapes and breath-taking views, another part of your day should include this location. With just an extra ten-minute walk from the Monastery, you will be happy you took the extra time. Here you will enjoy panoramic views of the Wadi Araba Valley. This walk can be extra rewarding for the bird watchers among the group as eagles populate this area in abundance.
High Places of Sacrifices:
This is another place that is offered that provides the opportunity for both a close look into the faith of the Nabateans priest as it was used for animal sacrifice, and also provides a very spectacular view of the city below. Get yourself ready for 700 steps into the mountain (again donkeys can be hired for those looking for a ride up). Your trek up will begin in the area by the theatre near the Treasury. 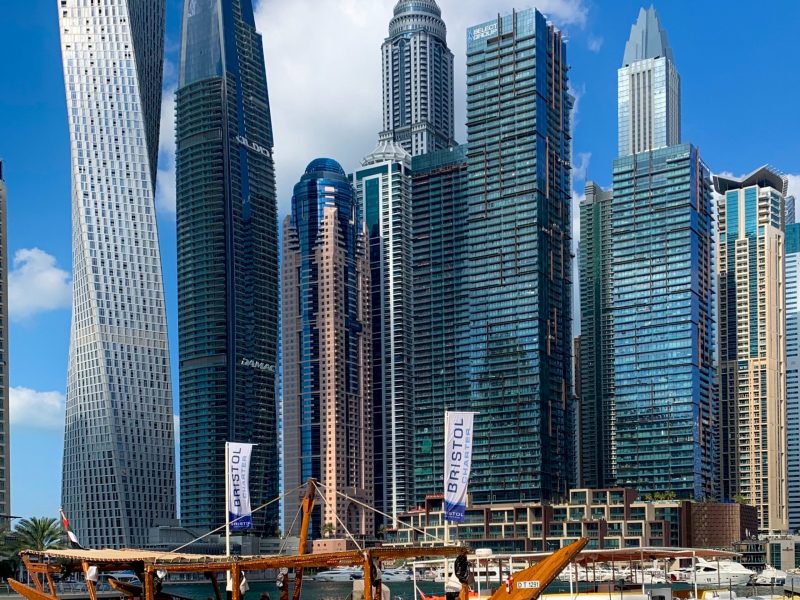 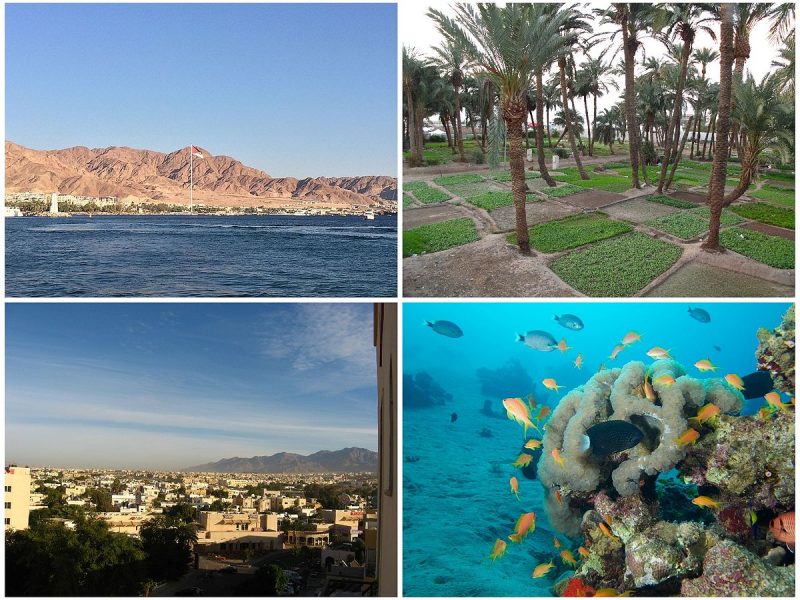 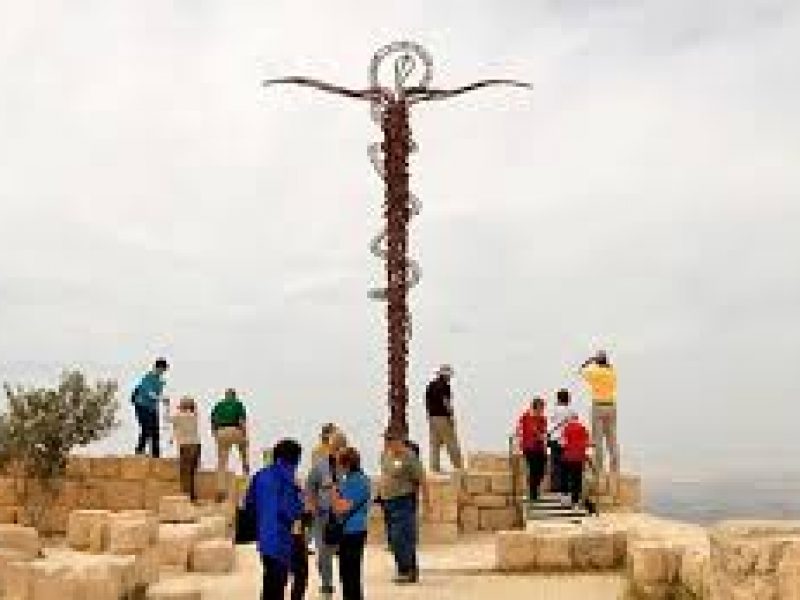 From Dead Sea to Madaba and Mount Nebo day trip 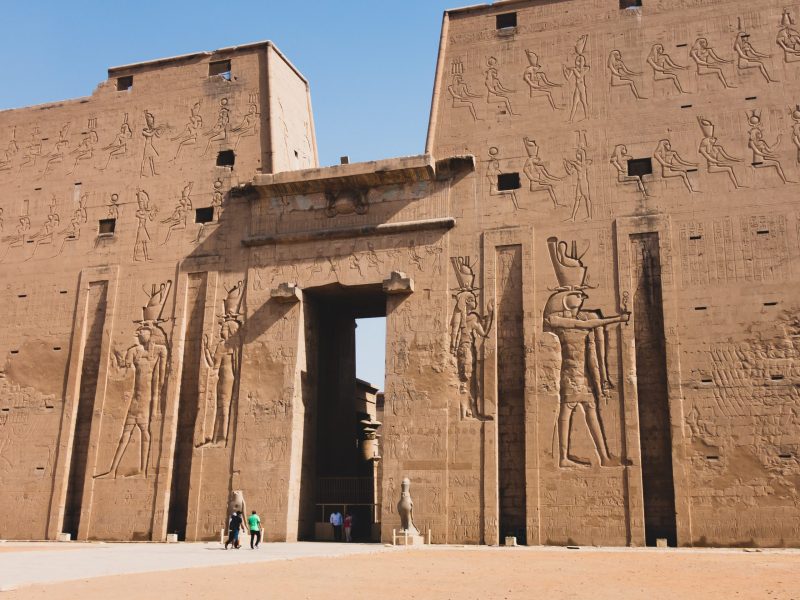