Abu Dhabi is the capital of the United Arab Emirates and the residence of the Federal National Council. One of the world’s largest producers of oil, Abu Dhabi, has actively attempted to diversify its economy in recent years through investments in financial services and tourism.

Your journey begins in Dubai, where you will travel past the world’s largest man made port at Jebel Ali and onward for the two–hour drive to Abu Dhabi.

You will be mesmerised by the grandness of the new additions to Abu Dhabi’s skyline, as well as the majestic Grand Mosque, which is one of the largest mosques in the world. You will then be driven through the heart of the city where you can see the famous Union Square, that houses symbolic themes inspired by the customs of the country.

After a drive along the Corniche, you will visit the Heritage Village, specially designed by late HH Sheikh Zayed Ben Sultan al Nahyan, as a reminder of the past for the younger generation. You will also have the opportunity to enjoy shopping at Abu Dhabi Marina Mall, home to a large array of luxury boutiques and souvenir stores. 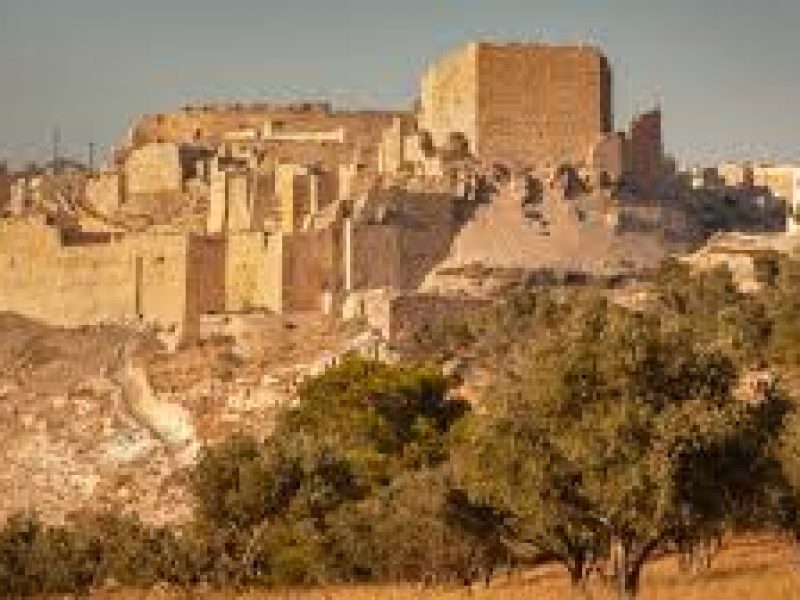 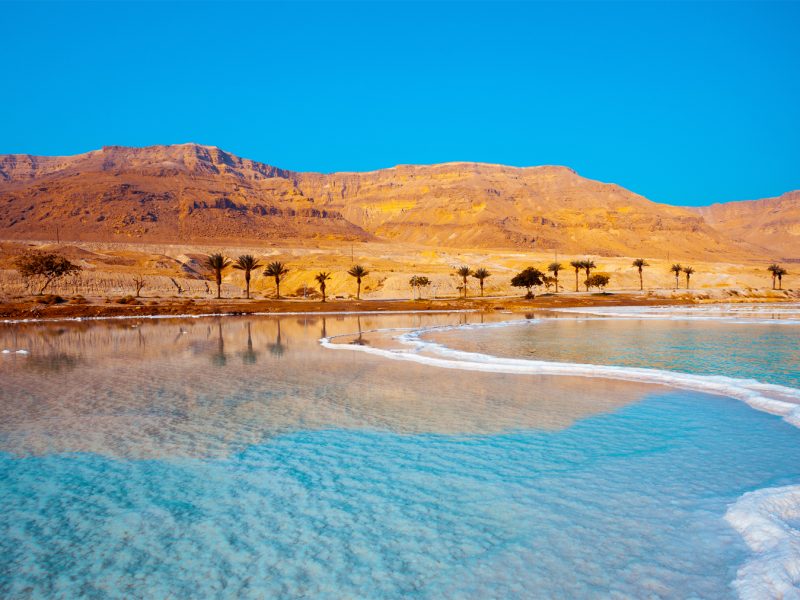 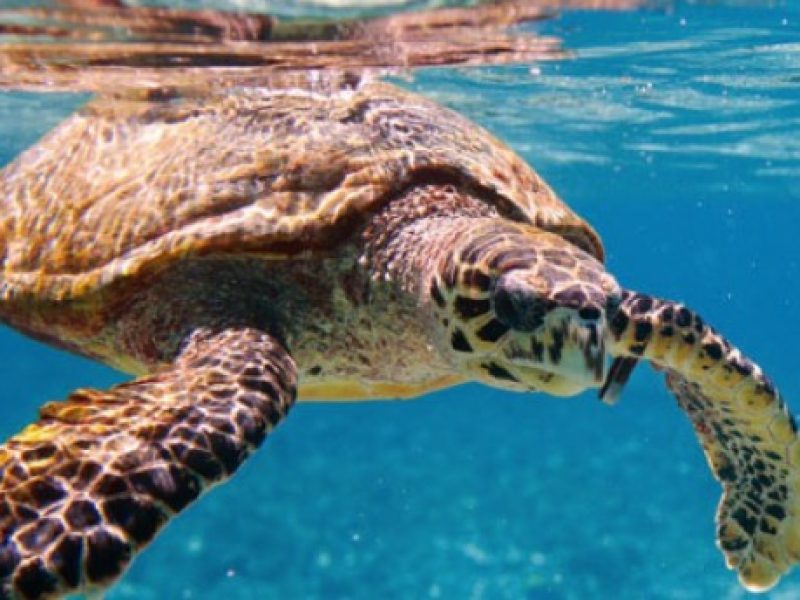