No visit to the kingdom of Jordan is complete without standing in Moses’s shoes when he first gazed upon the ‘Promised Land’. and Madaba Most famous for its well-preserved Byzantine mosaics, this small and peaceful city is brimming with culture and history. by visiting to 19th century Greek Orthodox Church of Saint George.

And since we are going biblical, we must visit the Fortress of Machaerus which is located on the northeastern shore of the Dead Sea, at the mouth of the Jordan River. There is evidence that this is where John the Baptist was kept captive and eventually beheaded in 32 AD on Salome’s request.

The Old and New Testaments mention it, the Romans fortified it, and the local Christians were still embellishing it with Byzantine-style mosaics well over 100 years after the beginning of Muslim Umayyad rule: Kastron Mefaa, modern Umm er-Rasas, a UNESCO World Heritage Site, indeed, has a long history to tell. The site also has 16 churches, some with well-preserved mosaic floors. Particularly noteworthy is the mosaic floor of the Church of Saint Stephen with its representation of towns in the region. Two square towers are probably the only remains of the practice, well known in this part of the world, of the stylites (ascetic monks who spent time in isolation atop a column or tower). Umm er-Rasas is surrounded by, and dotted with, remains of ancient agricultural cultivation in an arid area.

Accompanied by your own private driver; you’ll enjoy tailored attention on your private tour so you can focus your mind on exploring these unforgettable sites. 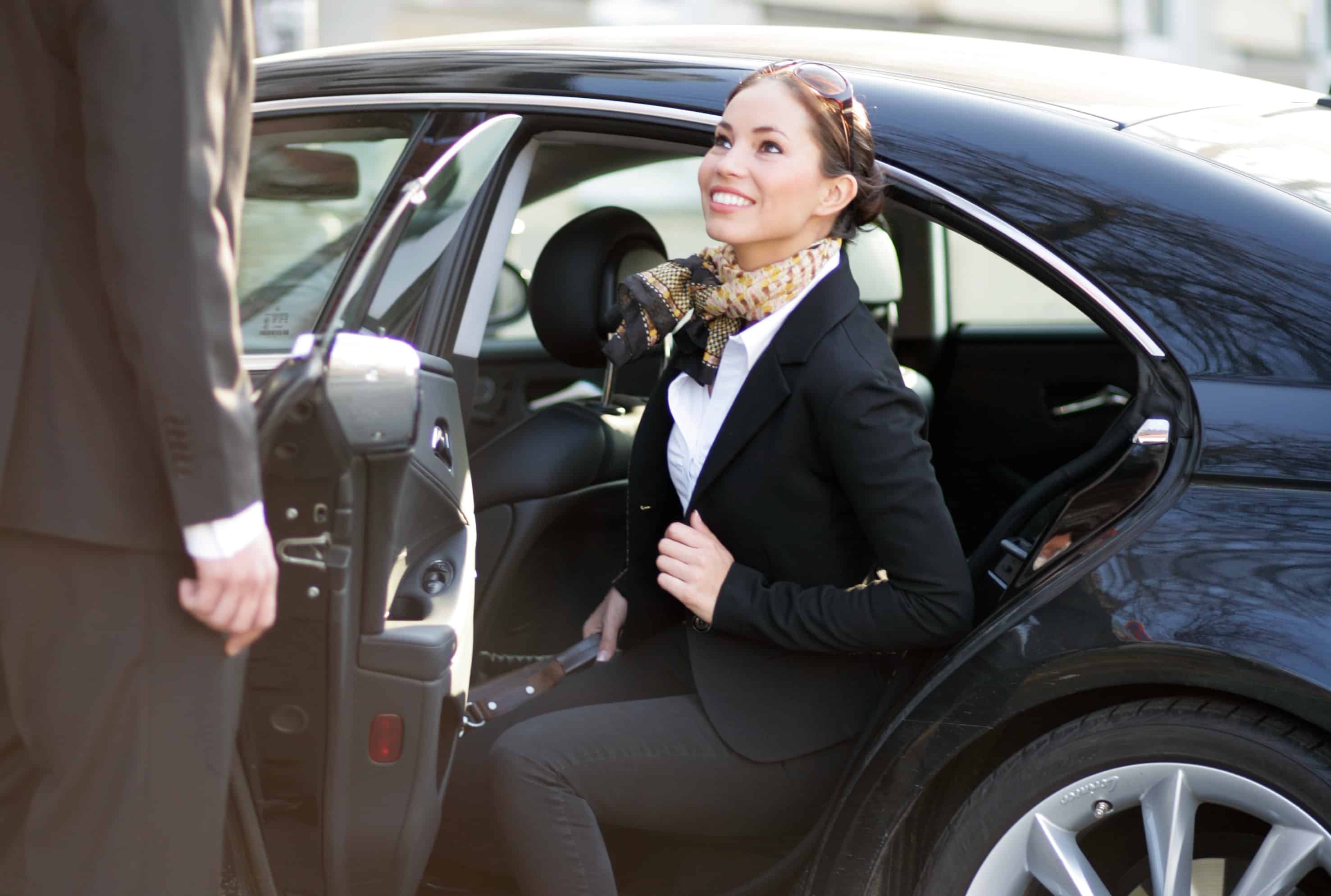 You will meet our driver at the hotel lobby between 7 a.m. – 9 a.m (your exact timing will be provided by the support team, one day before the tour) after the entail greetings, you start your journey toward Madaba and mount Nebo about 45min drive. 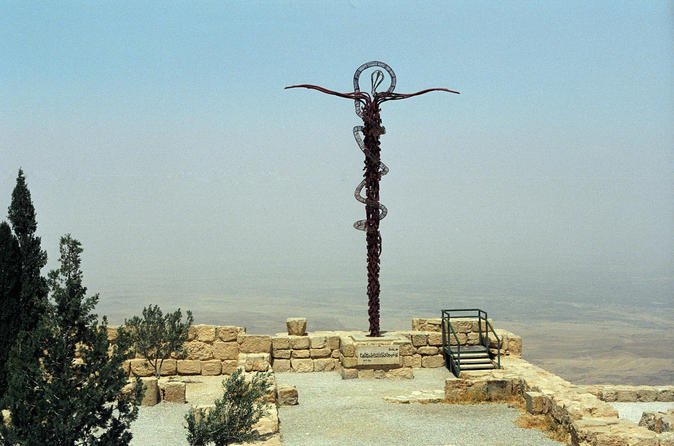 Mount Nebo is where you can stand in Moses’s shoes when he first gazed upon the ‘Promised Land’. The area is located at the summit and where you will undoubtedly feel a surge of calm and peace flow through you. On a clear day, you will be able to see Bethlehem, Jericho and the Holy City of Jerusalem, as well as the Dead Sea. The view is powerful, special, and something you will surely never forget. 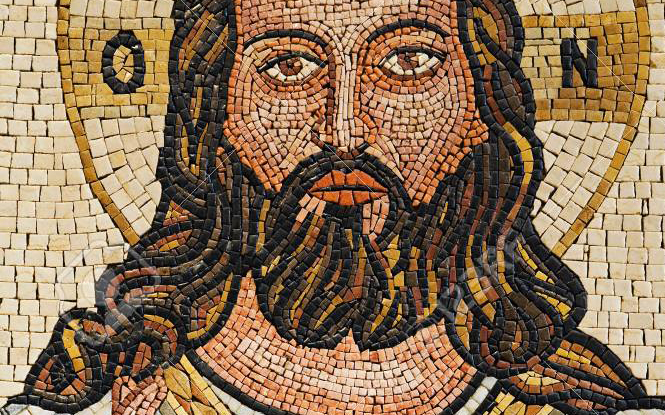 As we carry on toward Mount Nebo, we will take you to experience Jordan Jewel for Art & Mosaic. Here you will have a chance to visit their workshop and learn about the intricately detailed craftwork that goes into the production of mosaics and other interesting arts of this region. 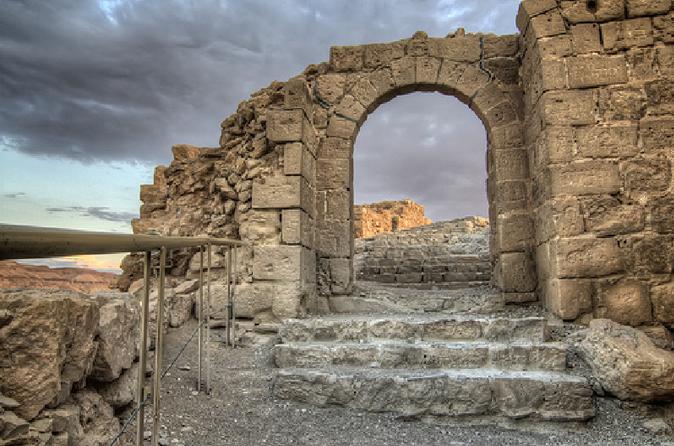 Madaba is a city known for its spectacular Byzantine era mosaics. Possibly the most famous of these mosaics lies within the 19th century Greek Orthodox Church of Saint George. Unearthed in 1864, this map constructed in the 6th century once contained millions of mosaic pieces and depicts lands from Palestine to Egypt. Today one third of the map survives and shows the earliest surviving representation of the city of Jerusalem. 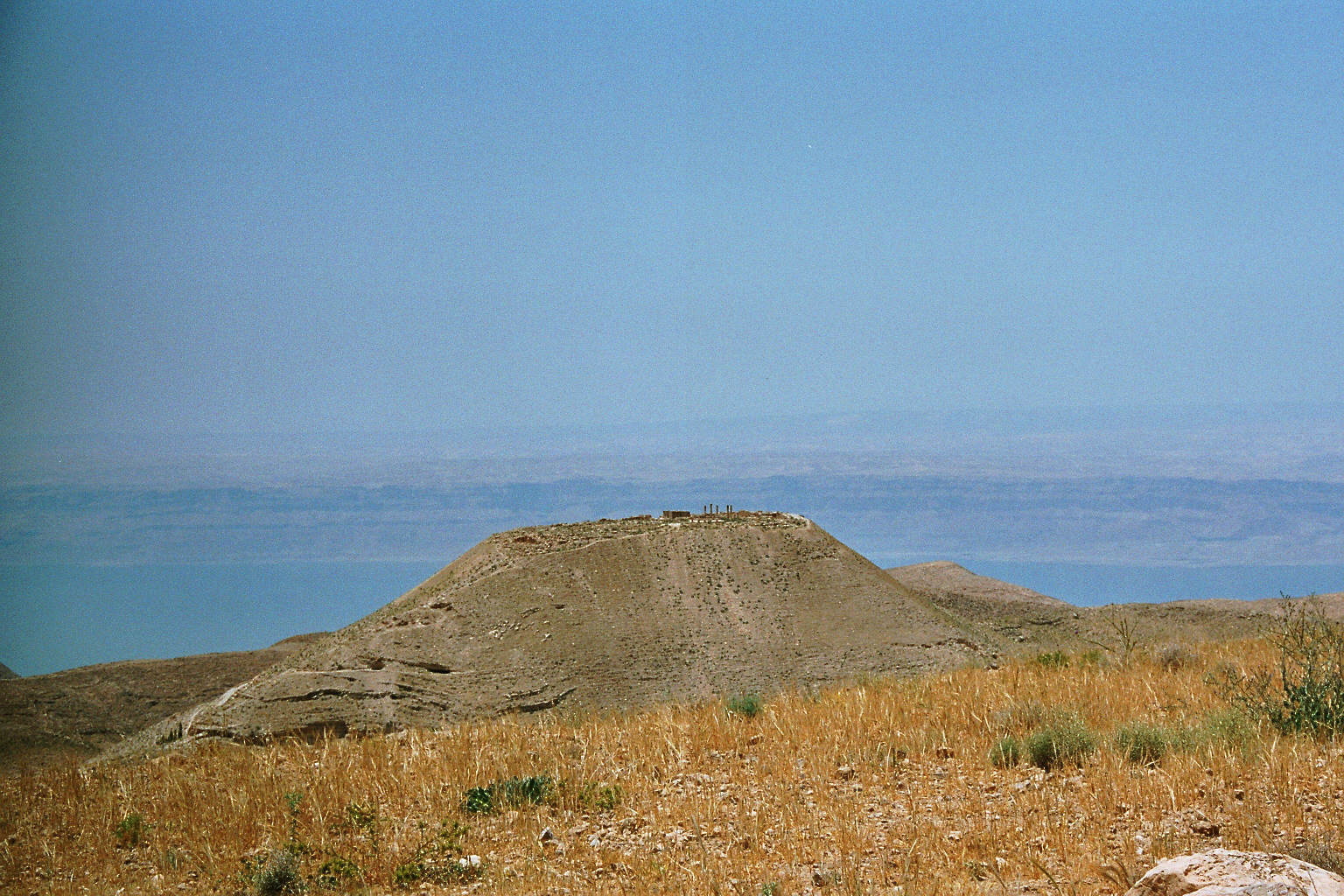 The fortress Machaerus was originally built by the Hasmonean king, Alexander Jannaeus (104 BC-78 BC) in about the year 90 BC, serving an important strategic position. Its high, rocky vantage point was difficult to access, and invasions from the east could be easily spotted from there. It was also in line of sight of other Hasmonean (and later Herodian) citadels, so other fortresses could be signaled if trouble appeared on the horizon. Nevertheless, it was destroyed by Pompey’s general Gabinius in 57 BC, but later rebuilt by Herod the Great in 30 BC to be used as a military base to safeguard his territories east of the Jordan.

Upon the death of Herod the Great, the fortress was passed to his son, Herod Antipas, who ruled from 4 BC until 39 AD. It was during this time, at the beginning of the first century AD, that John the Baptist was imprisoned and beheaded at Machaerus.

After the deposition and banishment of Herod Antipas in 39 AD, Machaerus passed to Herod Agrippa I until his death in 44 AD, after which it came under Roman control. Jewish rebels took control after 66 AD during the First Jewish Revolt. Shortly after defeating the Jewish garrison of Herodium, the Roman legate Lucilius Bassus advanced on Machaerus with his troops and began siege in 72 AD. An embankment and ramp were created in order to facilitate Roman siege engines but the Jewish rebels capitulated before the Roman attack had begun. The rebels were allowed to leave and the fortress was torn down, leaving only the foundations intact. 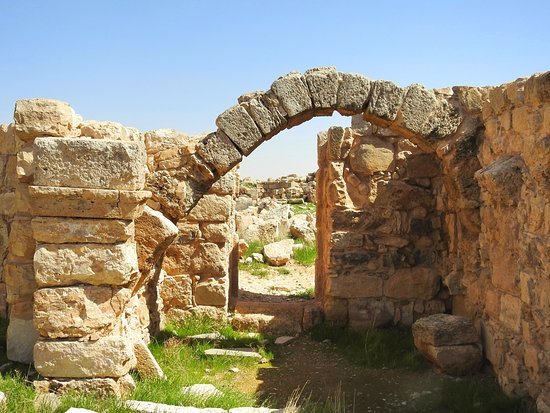 The site has been allied to the biblical settlement of Mephaat mentioned in the Book of Jeremiah. The Roman military utilized the site as a strategic garrison, but it was later converted and inhabited by Christian and Islamic communities. In 2004, the site was inscribed as a UNESCO World Heritage Site, and is valued by archaeologists for its extensive ruins dating to the Roman, Byzantine, and early Muslim periods. Studium Biblicum Franciscanum carried out excavations at the north end of the site in 1986, but much of the area remains buried under debris.

After a full day exploring, time to return back to Amman, the drive once again will be around 1:00hr. 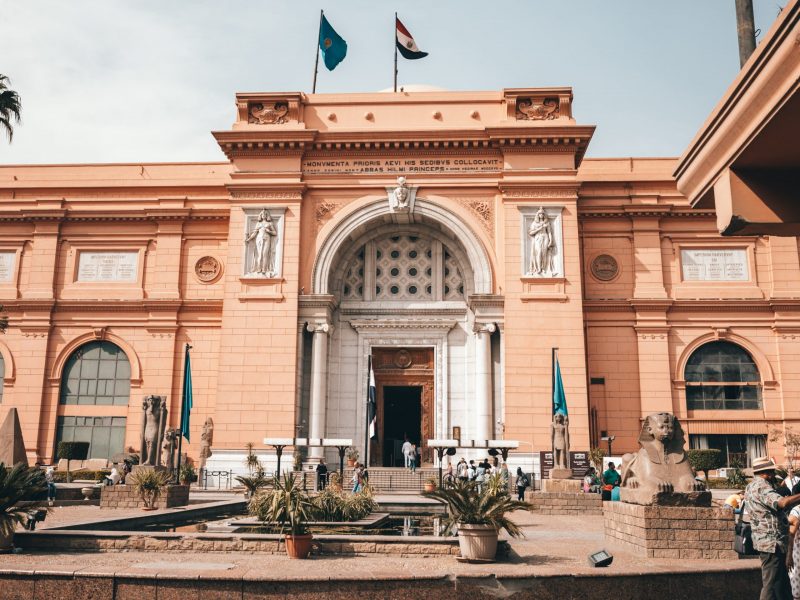 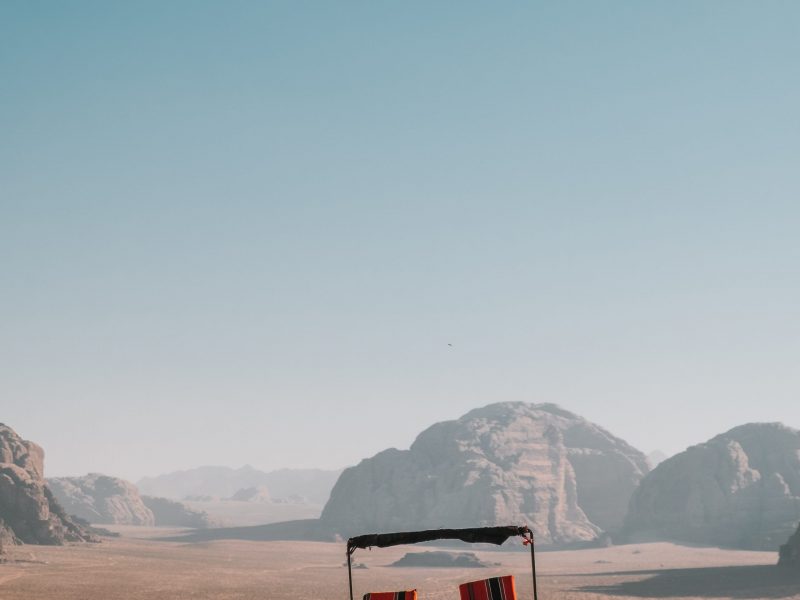 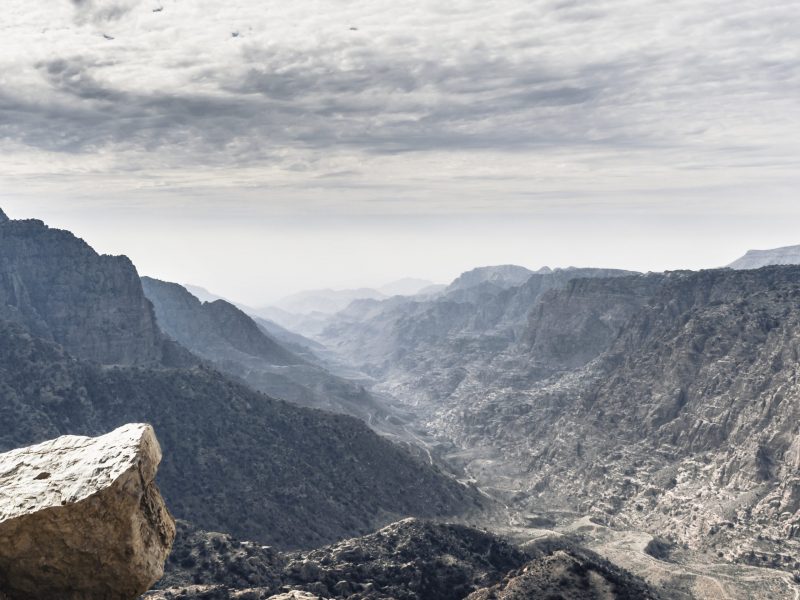 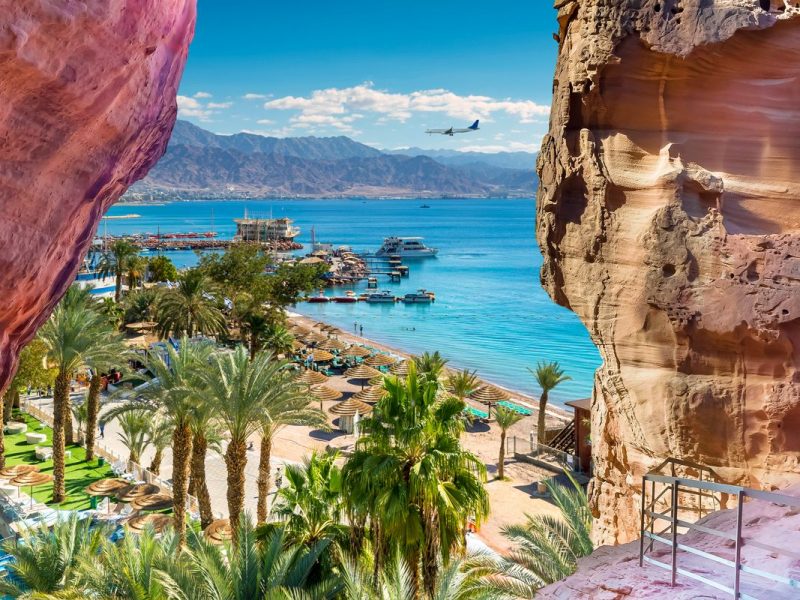