Amman (also known as the Philadelphia of ancient times) is a stunning city filled with history. Your day
will be enriched with a visit to see its ancient Roman ties downtown exhibiting its citadel overlooking the
Roman Amphitheatre.

– Temple of Hercules
– Umayyad Mosque
– The Roman Amphitheatre
– Roman Theater the Museum of Popular Life
– Artifacts of popular Costume and Audium
Jordan’s Umayyad desert castles are beautiful examples of early Islamic art and architecture and stand
testament to a fascinating era in the country’s rich history. Take a half-day tour and delve deep into the
history of Jordan under the expertise of a professional guide.

The structures are called “castles” because of their imposing stature. The desert complexes once served
various purposes as caravan stations, agriculture and trade centers, resort pavilions, and outposts that
helped distant rulers forge ties with local Bedouins.

Inside the castles, early Islamic art can be found. The fine mosaics, frescoes, stone and stucco carvings
are inspired by the best in Persian and Graeco-Roman traditions and reveal to us countless stories of the
life as it was during the 8th Century.

Alongside the castles you will also visit the black basalt fort at Azraq, which had been in continuous use
since late Roman times, and was the headquarters of Lawrence of Arabia during the Arab Revolt.

You will meet our driver at the hotel lobby between 8 a.m. – 10 a.m (your exact timing will be provided by the support team, one day before the tour) after the entail greetings, you start your journey.

After almost a day exploring the city and desert castles, time to return back to Amman, the drive once again will be around 1.5hrs. 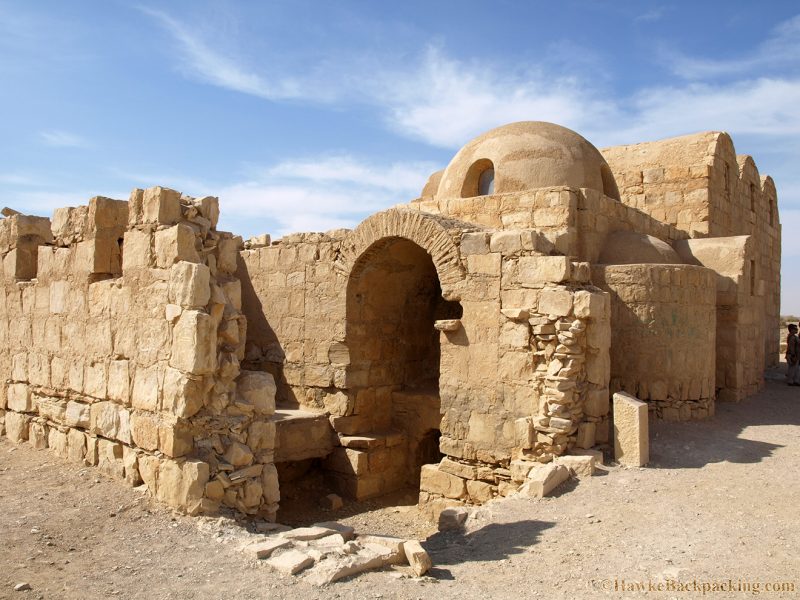 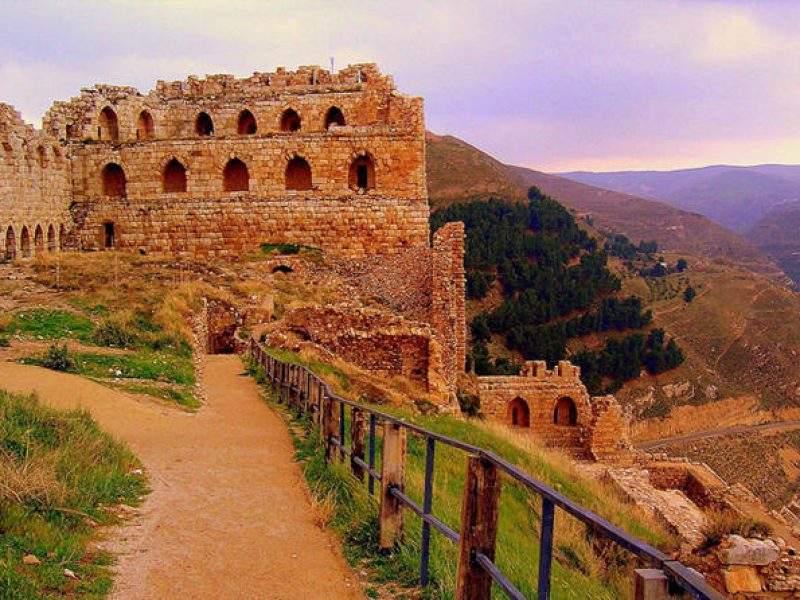 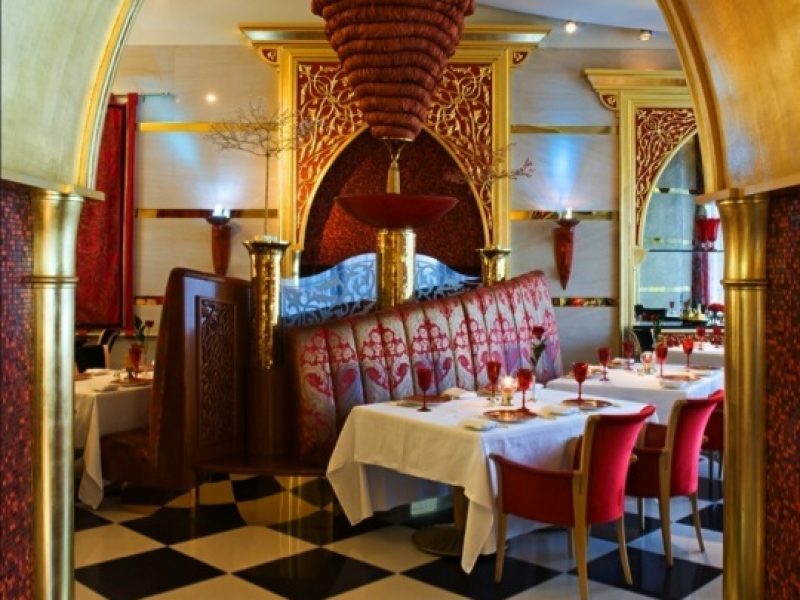